Hello Friends, Today in this post I am talking about Some Interesting Tech News such as Facebook Village, 2 Rs WiFi, Apple Patent, Airtel Down, Self Charging Smartwatch, Billion Ables App and Salman Khan Cycle etc. I hope that you would like it. 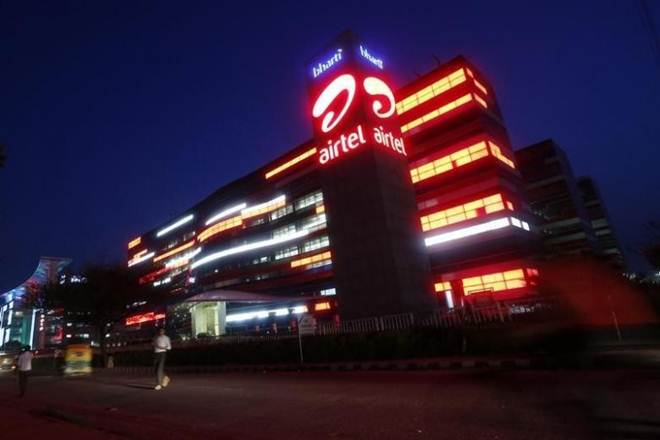 The first update is from Airtel and in Delhi NCR, for 4 hours the network of Airtel is down and people’s are unable to make calls. This happens due to some technical issues and there is a problem in some network nodes and after that they solved it. So if you are in Delhi NCR and if you are using Airtel, then tell me in comments about your experience.

Just Imagine that for one day, if you are not able to use your laptop, mobile phone with no calls, no internet and no WiFi and may be you can spend more with your family. 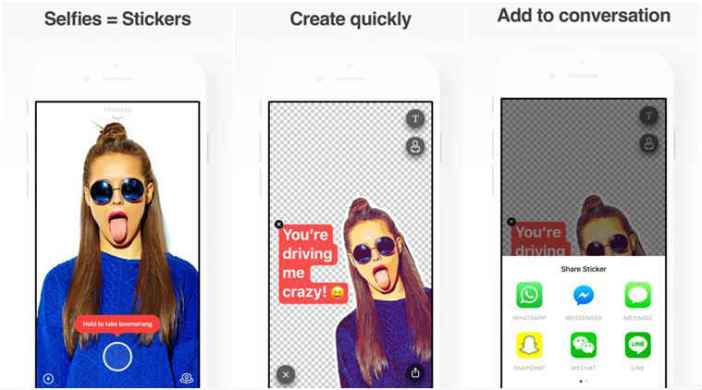 This update is for Sticky AI from Prisma Labs and you all know about Prisma App which is too much popular when it comes in iPhone previous year and after it comes in Android. Here you can put some artistic effects in your photos and now one more app comes named Sticky AI and is yet available for iPhone users only where you can convert your photos into stickers after that, you can share it on Facebook and Whatsapp, etc.

It is the age of Social Media and you just click your smile pic and convert into stickers and share it. So go and try this app named Sticky AI.

This update is from a big village of Facebook and the name of this village is Willow Campus and this is a new campus of Facebook where retail outlets are available and people work there and also live there. It will soon become a big facility when it will be completed in 2021 and the full infrastructure gets the backing of Facebook means there all things are smartly done and village becomes a smart village.

So see when and how this village will be completed. 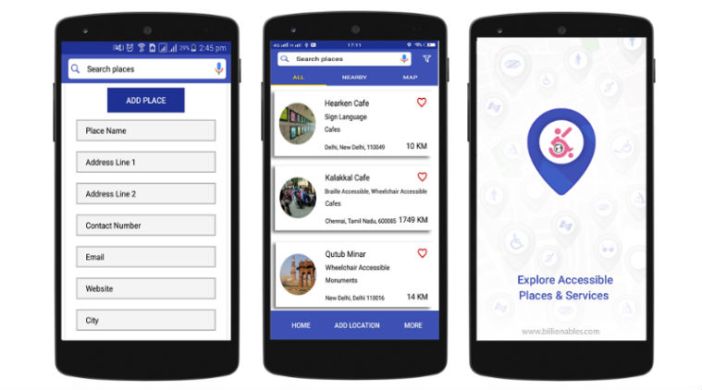 This update is for an interesting  app and this is for Billion Ables App. You all know that if I specifically talk about the major cities in India or some good locations in India, a large amount of disabled persons are there which not able to access any location properly and they are ignored that How much places in India are there where they can go through wheel chair ? or How much places are blind friendly in India ?, they don’t know. But this app helps those persons in finding facilities around them which are best suited for them and they can go there very easily such a some Mall or Theater etc.

So it is a good thing and I want that we have to implement a special concept where the disabled persons can get all facilities very easily hence a good step is taken by this app named Billion Ables.

This update is for a 2 Rs WiFi and this is the truth that TRAI will soon comes with a public paid WiFi and it is not free and you can enjoy it after paying a small amount varies from Rs 2 to Rs 20. This is done through some coupons and you have to recharge those coupons if you wanted to use it. TRAI invites different companies as tenders and asked them How they implement it in India.

So it is a good thing and will soon come after that on roads, public places and in some malls, you can such WiFi.

This update is from a Bicycle which comes from Bhai means Salman Khan Bicycle and it comes under Being Human brand. Now this will be available on Amazon Prime Day on Amazon which is on 10th July. There are two models of this cycle, one comes with a price of Rs 40,300 and other comes with a price of Rs 57,500 Rs. This is basically an e-cycle where you get battery power with it and you can run it through the button or by the paddles.

So it is an interesting concept and price is also because the it is a high tech bicycle. If you are a fan of Salman Khan and want a bicycle, then you can purchase it from Amazon. 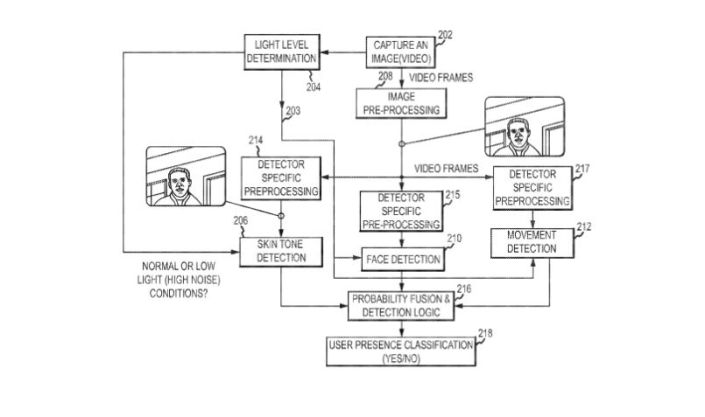 This update is from a new patent of Apple and here Apple is planning to implement some face recognition security system in its upcoming macs. Its OK that finger print is running on mac but now they knows your face and unlock it. So see when and how Apple comes with this in future.

This update is from Galaxy Note 8 and an interesting design comes out which is for Note 8 AR means here you can get the support of Tango Project and the support of Augmented Reality.

So see Note 8 AR is actually comes or not but the design seems to be amazing. We don’t know what is the reality and we will know about it at the end of August.

It is an interesting concept hence it is not known that this Robot comes free with the car and we have to purchase it differently. So let’s see how this concept works in future.

This update is again for charging and this is for a self charging Smartwatch which not asks you to charge its battery hence it is not a complete smartwatch where you don’t get touch screen but it comes with a Pedometer and a Heart Rate Monitor and  a GPS System. The battery is taking power through your movements means you are walking or running, then those kinetic energy is stores in it.

So it is an amazing concept and hence available for Startups at a price of 190 $. It is a unique concept and just imagine that in future, all your laptops, mobile phones and smartwatches can charge automatically and you don; have to bother about it. 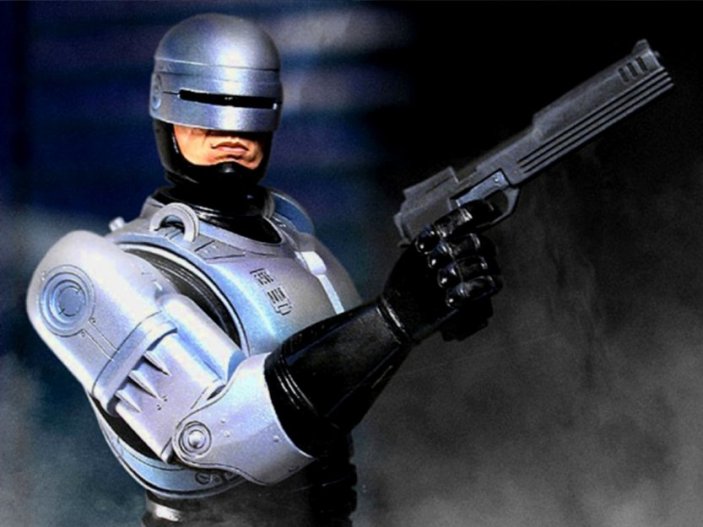 This update is amazing and it seems that Robocop Police will soon comes in India. In Dubai, it comes already and it becomes the World’s First City where you can see Robot Police. Here in Hyderabad, a startup company is planning to implement this Robot Police in India where they work efficiently.

Here a prototype is made which will be applied firstly to Jubilee Hills Check post after that they made 10 units every year and cost comes out to be 3 Lakh for each unit. So it is a unique concept which will come in India.