Friends, Today in this post I am talking about Some Interesting Tech News of the week such as Tencent Replaces Facebook, Tesla and Mi Power Bank, Vision For Blind, Vehicle to Grid approach and FireFox Update etc. I hope that you would like it. 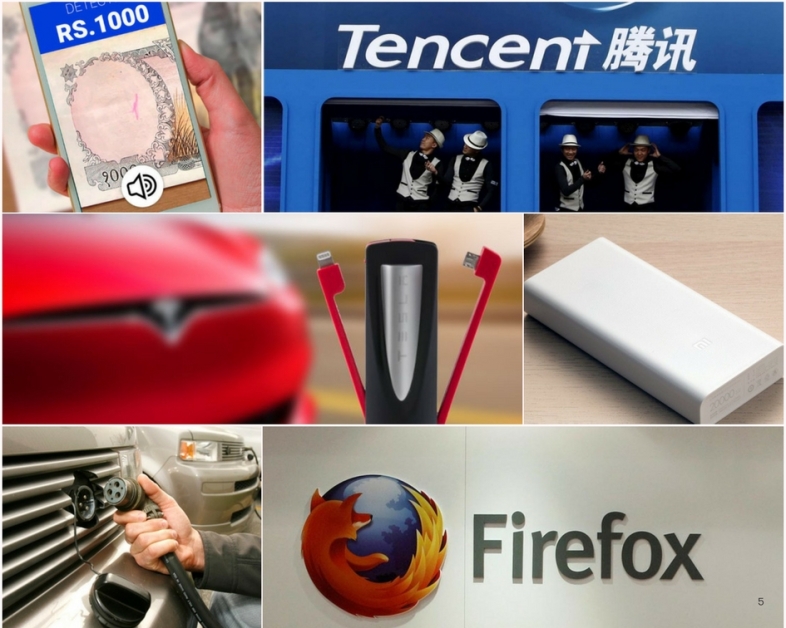 The first update comes from an amazing concept which can be implemented in the form of an app in Nepal where Blind people in Nepal can identify the currency notes with better precision using mobile phones. Here Artificial Intelligence and Machine Learning are used where if no identification mark is present on currency notes by which they can identify by touching it, that’s why this app comes in front.

So you just imagine that from where in our life Artificial Intelligence can come and make our life easy. 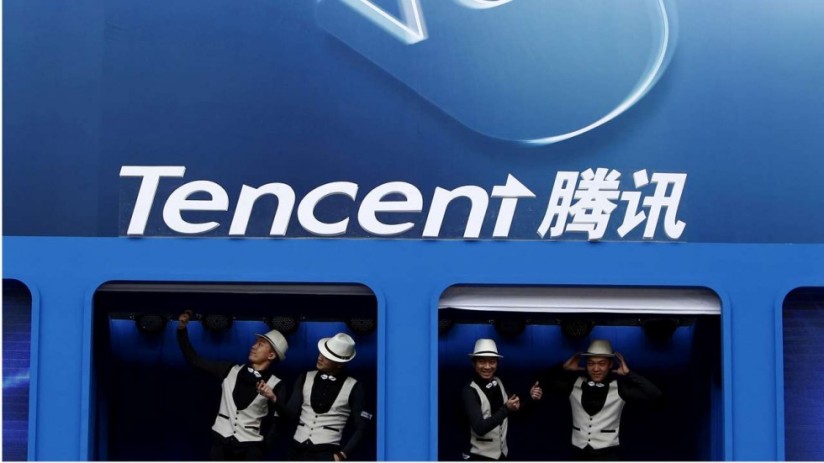 This update comes from Tencent, a Chinese Company and now it becomes the 5th Valuable Company in the world after leaving Facebook behind and its value reaches beyond 500 Billion Dollars. This is the First Chinese company that passed this scale because some products like Wechat comes from Tencent. Hence Apple is the first valuable company in terms of ranking, but getting the 5th number is also a good one.

We feel proud if any Indian Company will make its place in Top 5 or Top 10.

This update comes from Tesla and here Tesla launched its Power Bank in the form of its fun accessory which is priced at 45 Dollars means nearly 2,900-3,000 Rs. It is a basic 3350 Mah Power Bank. Hence it’s not that you are getting an amazing deal under this price bracket but when it comes to design then it is similar to Tesla SuperChargers in shape.

It is an Enough and a Cool Power Bank. So if somebody loves the name of Tesla, then they can buy this Power Bank.

This update comes from Xiaomi and they come with a Mi Exchange Program in India where you can exchange your old phone to purchase a new Xiaomi Phone. Xiaomi has done a partnership with Cashify where it is a service in which after telling all the conditions of your old phone, they will give the exact value of it. After that, if you go to Mi Home and purchase a new Mi Phone, then that fixed amount of your old phone will be given in the form of a discount.

Hence this service is available separately on Cashify but now it is integrated with Xiaomi. 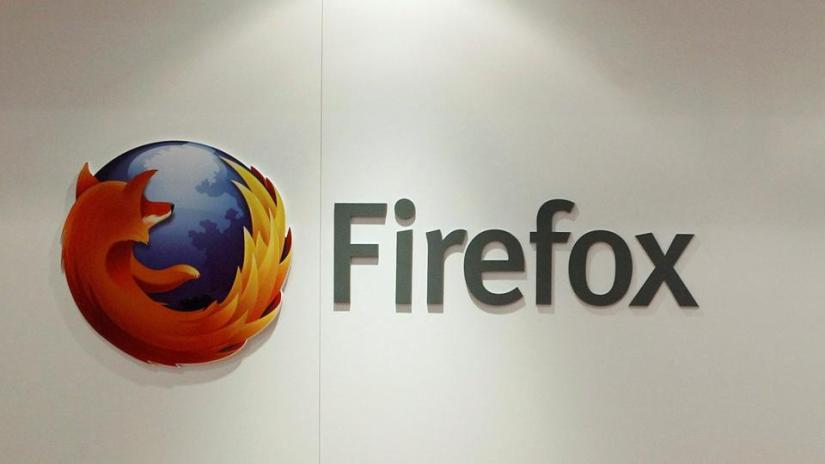 This update comes from FireFox Browser and now it gives you an alert in advance if you visit any hacked website. It tells you that this website may be potentially open, so if you don’t visit that website, then it becomes safe for you otherwise your data may be compromised. Hence this Update will soon come in FireFox Browser.

So you tell me in comments, that you use a FireFox Browser or not and How was your experience with this browser after using it.

This update comes from an amazing approach where the concept is that the Electric Cars in Future can be used to fulfill the Electricity requirements of the whole city. This is done by sending all the power stored in Electric Vehicles into the Grid by which the whole system of City will remain balanced.

So we can use Electric Cars for our Traditional Electricity use. This vehicle to Grid is a different approach and if the amount of Electric Cars in the city is increased, then this concept will be implemented properly.

This update comes from Xiaomi Mi and here in India, they started the 3rd Facility in Noida where all the manufacturing and assembling process takes place. They are making Power Banks in India whose name is Mi Power Bank 2I where ‘I’ denotes India. Its price starts from 799 Rs which makes it a valuable deal and also the Efficiency of Mi Power Banks are really amazing.

So here we are thinking of something amazing on the alphabet ‘I’, but it is a Power Bank.