Friends, Today in this post I am talking about Some Interesting Tech News such as Jeff World’s Richest, Future Jobs, Vodafone 70 GB Offer, AMD Ryzen 3, Twitter Problem, Samsung Payments and Grand Theft Auto VI etc. I hope that you would like it.

The first update comes from Amazon CEO and Founder Jeff Bezos and they recently crossed the Bill Gates and now become the World’s Richest Person because a surge comes from Amazon.com that all is going amazing because after 2013, first time somebody comes with a step forward from Bill Gates.

If this will be continued for a long time, then may be a big gap will be made between Bill Gates and Jeff Bezos. 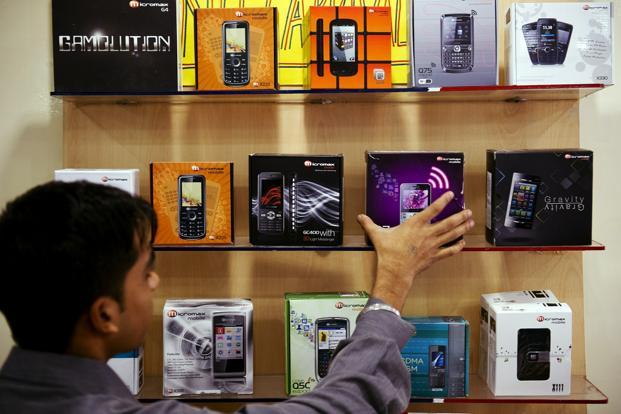 This update is from Indian Smartphone Market and this market is shrinking day by day when GST comes in India. Specially in Offline Market, people’s are not purchasing Smartphones very fast as compared to before and retailers also not able to maintain their stocks properly and think that they are holding and waiting for it.

So the Smartphone market which was running very fast,  now it is shrinking from the month of July when GST was applied.

This update is from Google and Google is investing nearly 15 Million Dollars to tell the people, to give them training and to teach them that in future, How much jobs are available and How they can prepare for it now because you all know that the traditional jobs in future, will not seen. Here Robots enters from all four sides in our life, so we have to see How we can smartly work otherwise it’s not that we just study hard, we have skills but don’t have jobs.

So for future jobs, Google nearly investing 300 Crore Rs by which people’s will not face any problem’s for jobs in future. You tell me in comments, what you are thinking about your job in future ? and What you wanted to become in future ?

This update is from Vodafone and Vodafone comes with an amazing Killer offer, Vodafone think it. But the offer is not too much killer and it is of Rs 244 where you get daily 1 GB Data for 70 days and unlimited Vodafone to Vodafone calls but this offer is only for those users which are purchasing a new Vodafone sim card for first time. So you can’t use this offer and this is given for 1 time only. So from Jio Dhan Dhana Dhan at 309 Rs, I think that may be somebody will have a better offer.

If some brand comes with such an offer, then its amazing otherwise they are trying for it their target is not achieved by them because here they apply some if and but in its offers. You tell me in comments, that currently from your side, you get offers from Indian Telecom operators, What is best Killer offer and tell me the details about it.

This update is from AMD Ryzen 3  & this is a budget CPU and may be it will be liked by Gamers or if you have to do some budget bills, then you can use it. Its price is under Rs 10,000 excluding GST which will be applied at a rate of 18%. This will come in India at a price of 9000-9500 Rs and may be price will varies but it comes in India for sure.

So if you are a gamer, then you understand What is Ryzen, Ryzen 3, Ryzen 5 etc. This CPU will give you better performance than Intel. 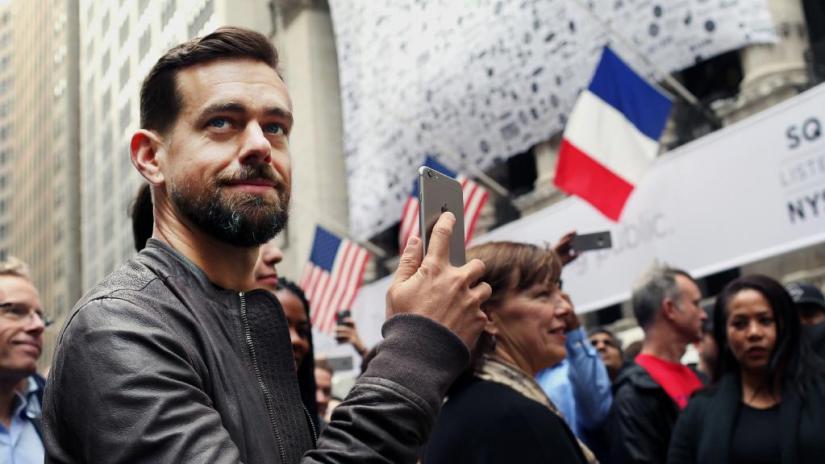 This update is from Twitter and here Twitter is running in a loss, revenue is not increasing ans users are also not increasing. So here Twitter net loss increased to 16.5 Million Dollars and its monthly users are only 328 Million, that’s why twitter this time is in problem that nobody buying them and they itself not growing.

What we can do for Twitter, we and you use it for our benefits but the truth is that the company is going Zig Zag.

This update is from Samsung and this is for Samsung Pay and here Samsung is planning to distribute its Samsung Payment Service to its rivals by which is future, its fame in all sides will be increased due to Samsung Pay which is either on Android or on iPhone.

Now it is not going too much popular but if Samsung implement it properly and distribute it to its rivals, then in market, everywhere Samsung Pay will be seen and they get advantage from it. So see Samsung do this or not. 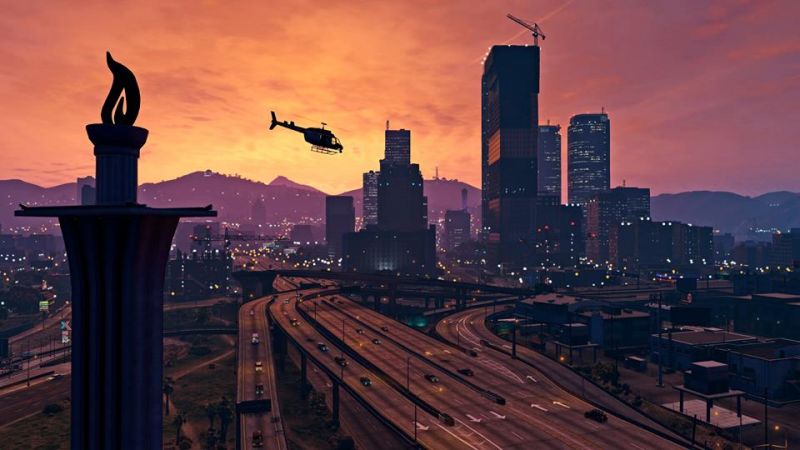 This update is from GTA VI and from a big time rumours are coming that it is in development. Now a strong info comes out by which we knows that this is actually in development and it will soon comes out. This game is completely based on some city of US and here in a resume, it will be known that GTA VI is really available and will soon come in market. 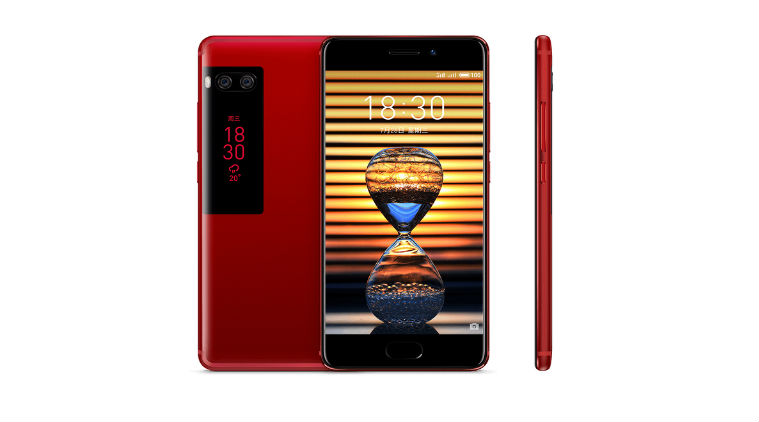 The last update is from Meizu Pro 7 and Pro 7+ and this dual screen phones are officially launched. Here you get a MediaTek P25 or X30 and two different variants are there. Its screen is super Amoled and with the help of rear screen you can click rear selfie’s which is a dual rear camera.

It comes with a 3500 MAh battery and price is nearly 28,30,32 and 35 Thousand Rupees. In India, it will not come obviously and it will be available in China only.