Hello Friends, Today in this post I am talking about Some Interesting Tech News such as Facebook Internet Drone, Fidget Spinner Explosion, Healthy Beer, Instagram AI Comments, Google Play Update and Smart Safe Bus etc. I hope that you would like it. 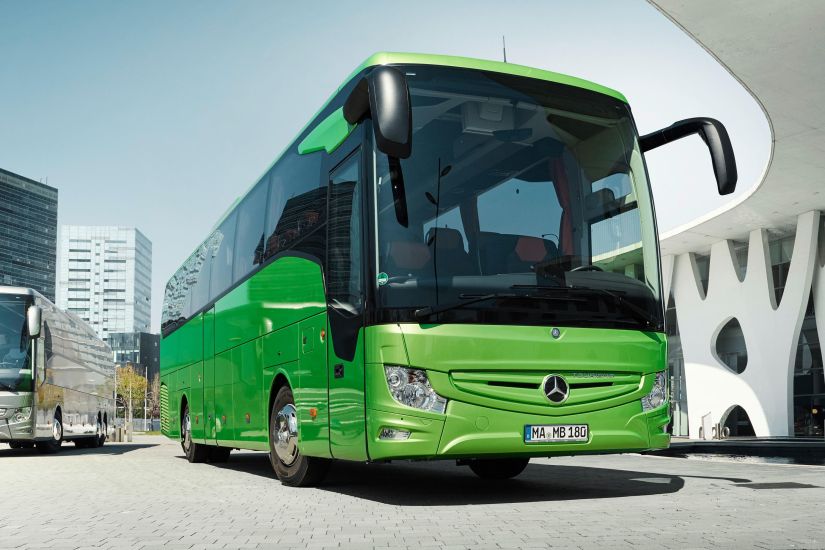 The first update is from Daimler Buses and they unveiled a new bus which apply brakes automatically for pedestrians means if some person is walking comes in front of it, then bus automatically stops. It is the world first bus with such a feature.

So its an amazing concept and In future, if it will be implemented on self driving cars or different vehicles, then accidents will be decreased which occurs from striking.

This update is from Fidget Spinners and here explosions are happening on them because in some fidget spinners, you get LED Lights and also some speakers are attached with it and the battery is not of good quality, that’s why speakers exploded which explodes spinners.

So I suggest you please don’t rotate these spinners in your hand and rotate it on some surface otherwise some accident can occur with your hands.

This update is from Dubai Police and they are implementing self driving cars on streets which runs on petroleum. It is a new concept and it will come at the end of 2017 on roads where they scan different types of things such as monitoring people’s activities and they knows in advance if some person intentions are wrong and if some criminals or wanted persons are on the road, then in advance they capture them because some cameras are attached with it.

These cars are more efficient in detecting some activities without peoples. 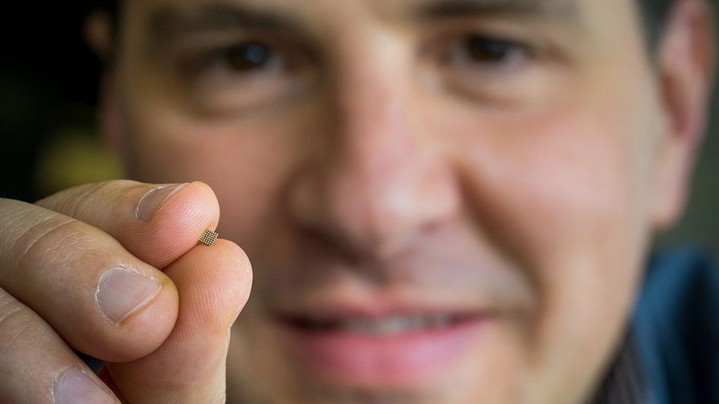 This update is from AI and Microsoft is working on Raspberry Pi Systems where the AI concept of Microsoft will now work on Raspberry Pi devices which are very small and low cost devices and they now becomes smart itself and do automatic work such as it sprinkles on your garden automatically and in some cooling systems.

Here they improve their functionality with the help of AI and now these devices becomes cheap because Microsoft is now attached with Raspberry Pi.

This update is from Hackers and here if we talk about Brain Waves then there are some devices which analyses your thoughts and waves in your mind and in your thinking, here all work is done completely from your mind so hackers can hack your passwords, pins and patterns because in your mind, if you are thinking your password such as 12345678 and hackers knows that what you are thinking.

So the devices which will come from Brain Waves should be more secured otherwise your mind thoughts will be hacked.

This update is from a beer which if you drink it, then your immunity will be increased. So a new type of beer is developed at National University of Singapore where researchers said that ‘Drink it and improve your health and your immunity system so that you can fight better with some types of illness’.

This update is from NASA and they are planning for a Supersonic Plane where passengers will travel inside it and it is a type of normal airplane but here speeds are amazing and it would be greater than Supersonic sound and these jets are also quite. Concept of these planes are ready and it will soon converts into reality means now we see 8 hours, 20 hours flights, then this time is decreased if these types of planes are used.

This update is from Google Triangle App and this app helps you in saving your data where you can give permissions that in which app, data is used or not. There are some compression algorithms are used.

So if you will lose your Jio 1 GB at the end of the day, then you can use this app to save your data. 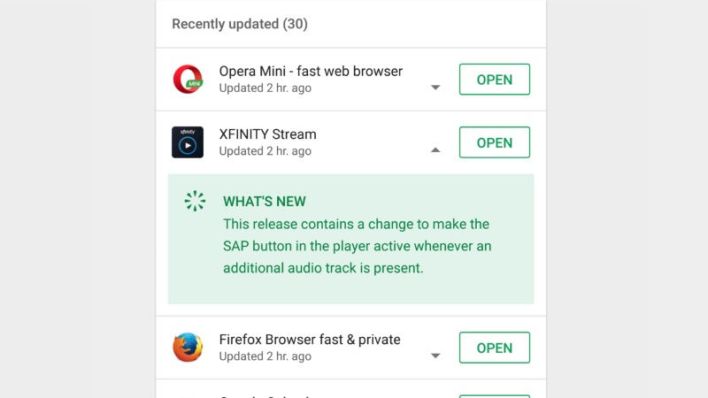 Now you get all information at one place which tells you how much useful the updates are for you. 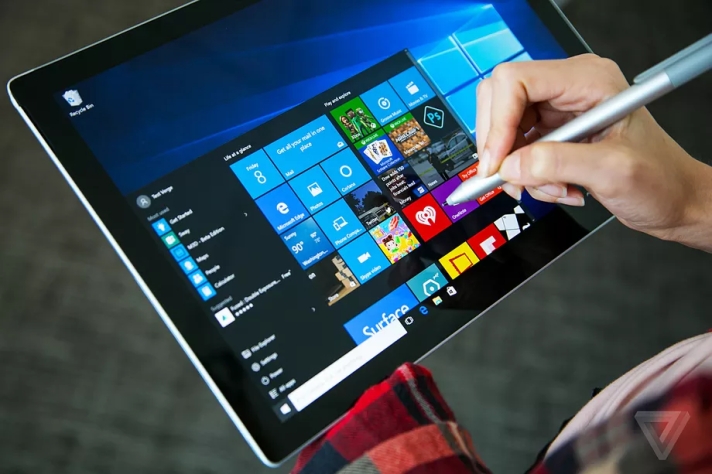 This update is from Windows 10 and here a new type of technique is developed in which now you can add a layer of protection for ransomware attacks where you can control folder access and dump your some data there and that data will not be encrypted said by Microsoft.

But how much secure it is and there is some bug or not we don’t know means in our surroundings, a fight is going on for your data. So I suggest you please save your data otherwise ask to that person whose data is encrypted by such an attack.

This update is from Instagram and now Artificial Intelligence is used where the offensive comments are automatically blocked. But there may be some typical words which are not blocked by AI but in these days if some hate and abusive content is there, then Instagram can block it using AI.

The last update is from Facebook Drones. It is the drone which provides you Internet and its testing is completed and it was successfully landed means Facebook is spreading a net of drones where Internet will spread all over the world. After that, all get addicted to Facebook and now they earn more money.

It is a basic concept and Internet is an excuse but in real they wanted people’s to use Facebook and they earn more money.