Hello Friends, Today in this post I am talking about Some Interesting Tech News such as Battery Less Phone, iPhone 8, 360 Degree Cameras, Color Changing Dress, Xiaomi Umbrella, Petya Ransomware and ISRO GSAT-17 etc. I hope that you would like it.

The first update is from a new type of Ransomware Petya similar to Wanna Cry. Here it is a wiper and comes into your computer to start wiping and delete your data. Also if you give the Ransom of 300 $ , then your data is not recovered. Hence its not spreading in India, its impact in India is too low but in Europe, it is spreading very fast.

So I suggest you to be saved from these attacks and make multiple copies of your data and make a backup of it otherwise may be your personal selfie’s are deleted permanently. 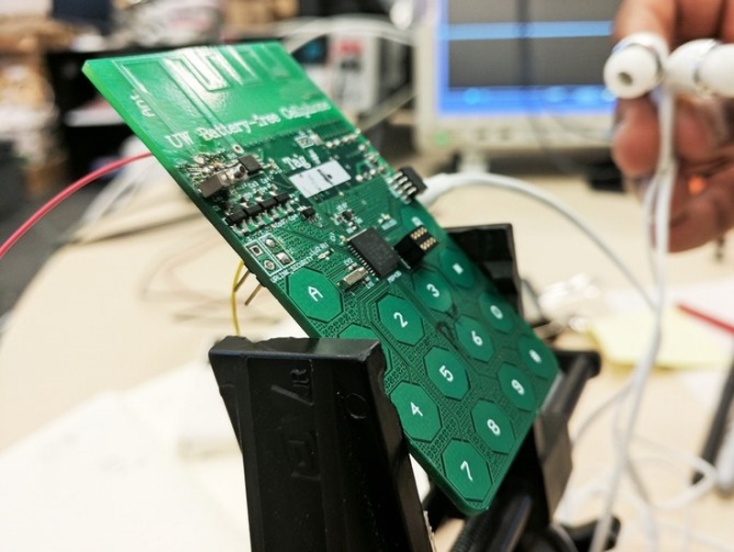 This update is for an amazing phone which is having no battery means this phone don’t need a battery to operate because it get the power directly from the radio waves to get turn on forever. Here a prototype is developed hence it is not an android and is not able to do heavy work. It is a basic phone having a led light with a normal keypad.

Hence, advanced version of this phone will be made where screen is of e-ink means that components are attached which consumes very low power and the power it get through completely wireless from air and it don’t want electricity. This concept is amazing so see when it will be converted. 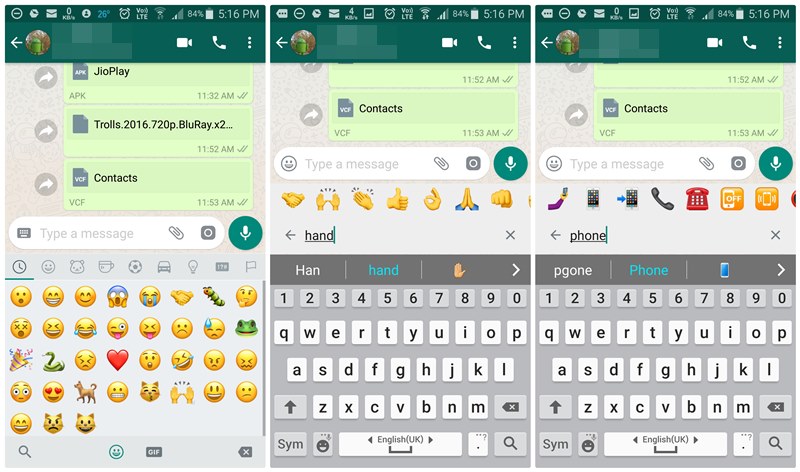 This update is from Whatsapp and So many emoji’s are available in Whatsapp and you don’t know How much it is and Where they are? But now you can search emoji’s by typing the initial words of it and the similar emoji’s are displayed. Hence you can do this in many keyboards but now it comes inbuilt in Whatsapp beta and will soon comes in Whatsapp.

Also now you can stream Whatsapp videos without downloading it means you can play them. So its a good thing and it may enhance your chatting experience.

This update is a good news for you. This is from Reliance Jio and Xiaomi. So if you have any phone of Xiaomi, then you can get 30 GB of additional Jio Data but you will get it only if you started Jio sim in your phone after 15th June.

So if you are an existing user, then forgot about this offer. This offer is valid till march 2018. 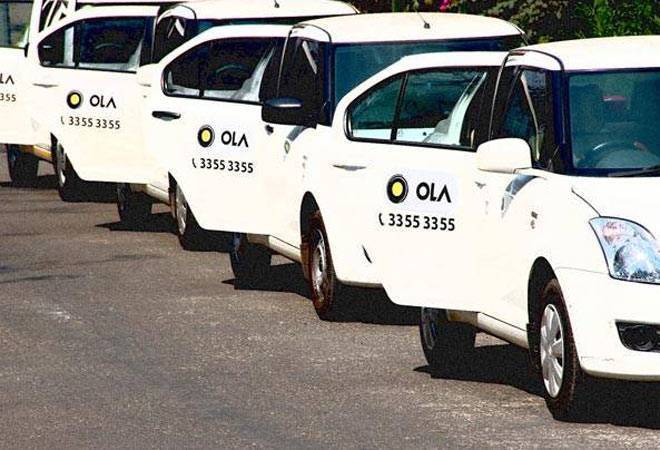 This update is from Ola and Uber and here a plea is done against them their fares are not fair. They are getting more money from passengers and not following rules of government about fares. So a hearing will be done in Delhi Court for them. 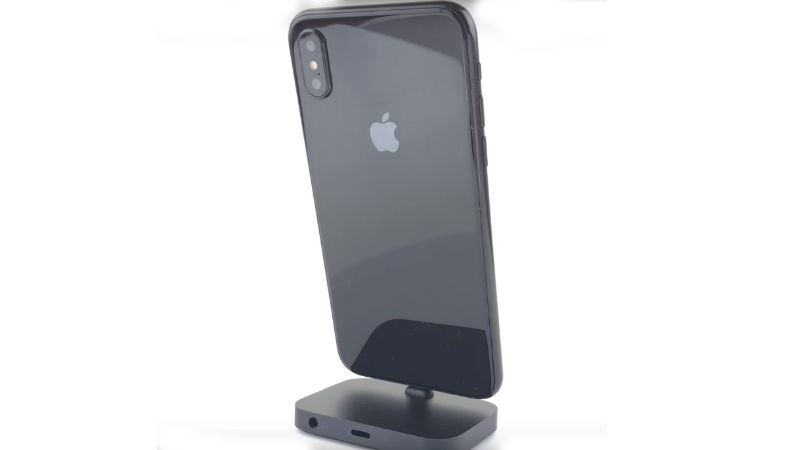 This update is from Apple. They confirmed the design of iPhone 8 and it can be seen that the display is completely bezel less and Dual cameras are also confirmed and the phone is somewhat thicker than iPhone 7 and iPhone 7+. Till now it is not confirmed that where is the finger print scanner hence it is not seen at the back.

So see where it comes may be at the volume buttons, inside the screen or on the power button. 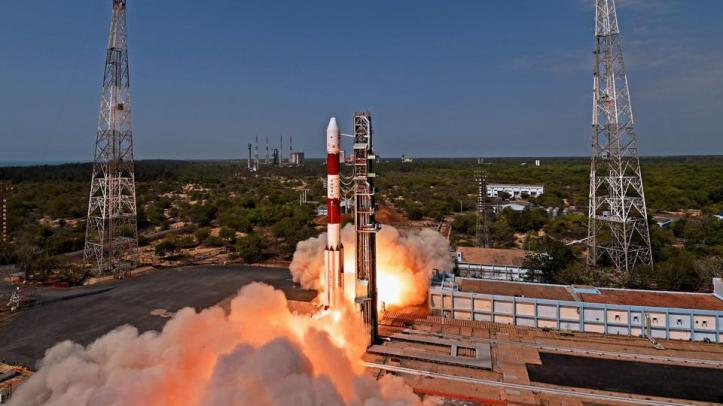 This update is from ISRO and it is a proud moment for Indians. Here G-SAT 17 is launched successfully and it the third satellite of the series which is launched in 2 months. First one is G-SAT 9, second one is G-SAT 19 and now the G-SAT 17. So its a good thing that now the communication network is improved.

Here ISRO is providing benefits to the whole ASIA including India but excluding Pakistan.

This update is from 360 Degree Cameras and here a module comes out which is amazing and it a small, thin and a slim device which can fits into your normal phones in future. Also you don’t have to carry the bulky 360 Degree Camera with you.

So now you have a phone with inbuilt 360 Degree Camera and there are some small bulges at the top and at the bottom but the technique is amazing and you get this in traditional phones. 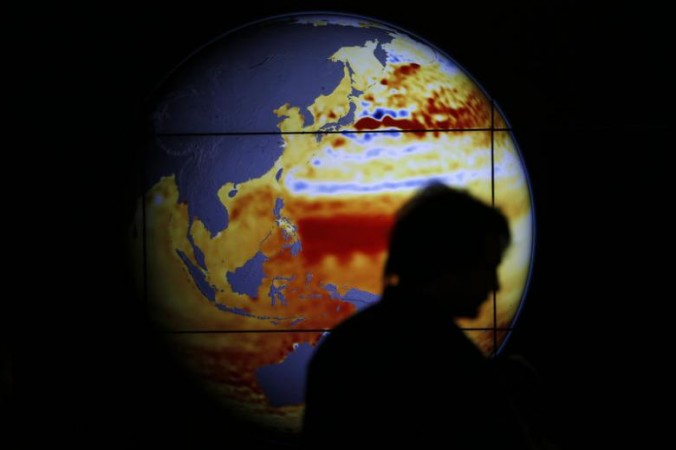 This update is from some researchers who are saying that We are having 3 years on this Earth. If we don’t take steps at a proper time in climate change which we are leaving smoke from factories and poising this earth and water from industrial wastes, then after 3 years, it becomes a disaster and we all go with it.

So now it can be improved otherwise future is not sustainable and this 3 years becomes the last years of our lives. 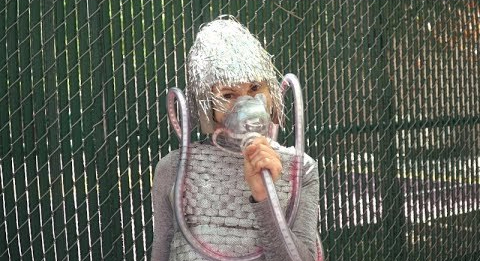 This update is from a dress which tells us about our surroundings that how much air is polluted near us by changing colors. It also tells the quantity of pollution and it becomes green when air is polluted free and becomes red when air is dangerously polluted and when maroon color comes, then it means some disaster will take place.

Hence this dress is not for the normal people’s but by a campaign, if you have to motivate people that their quality is How much polluted. So its a good thing. 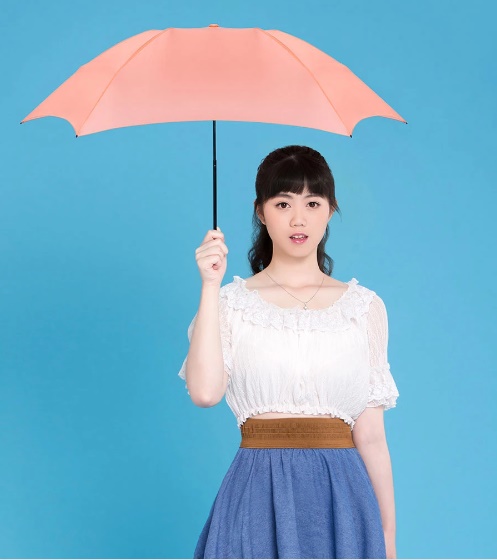 This update is from Xiaomi and they are making all types of things and it will become a company which starts from mobile phones and reaches to apparels where it is making all types of products and now it comes with an umbrella. Its price is 15 $ which is nearly 900 Rs and it is not a smart umbrella, it is a normal umbrella. Now monsoon is coming and So they launched this umbrella. Hence it is not available in India and it sells only in China.

As per my opinions, if this umbrella will automatically opens in rain and closes automatically when rain goes and there is some bluetooth speaker attached to it by which we can call someone and listen songs, then its a good thing released by Xiaomi but there is nothing like that.