Hello Friends, Today in this post I am talking about Some Interesting Tech News such as BSNL Chauka 444, VR Dentist, Paid Promotions On Instagram, iPhone 8 Wireless Charging, Future Store, Reward Mi etc. I Hope that you would like it.

So, First of All 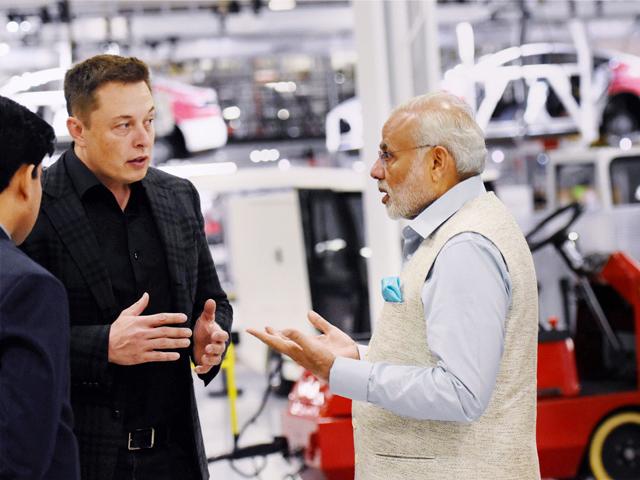 The First update is from Tesla where Alon Musk is talking with Indian Government saying that Some Import duties should be decreased for Tesla Cars because In India, Entrance of Tesla Cars is awaited for a long time. When it comes!!!. May be it comes soon in India.

So first of all, Tesla 3 model will come after that other models can be seen. But it seems that these cars will give some sort of competition to Mahendra’s in Indian market. 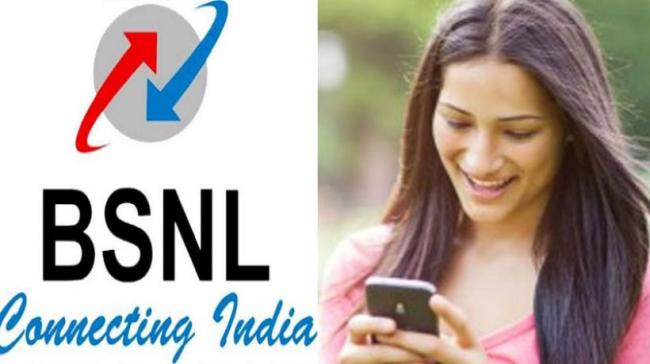 BSNL comes with a new plan for its users which is a Chauka 444 plan where you get 4 GB daily data for 90 days. So its an amazing plan but here you get 3G data don’t 4G. In Rs 444 you get 360 GB data. I think, its quite good for users using 3G phones and don’t have enough money to buy costly 4G phones.

This update is for a Tyre Sensor in Cars. Here a new type of printed tyre sensor is developed which tells you the condition of your tyre in real time. It tells you the threat conditions in real time so its an amazing thing. So Now you get rid of the problems associated with the changing of tyres because it directly tracked by this sensor. Here Carbon tubes are used in these tyres. This update is from Apple. Now it is confirmed by the CEO of company that in upcoming  iPhone, you get wireless charging feature means now you can charge your iPhone in a wireless way. Its not sure that you have to put this phone into a pad or you can charge your phone through a distance of 10-15 feet.

We are waiting for this feature, finally it comes in iPhone which comes in Android 4 years ago. 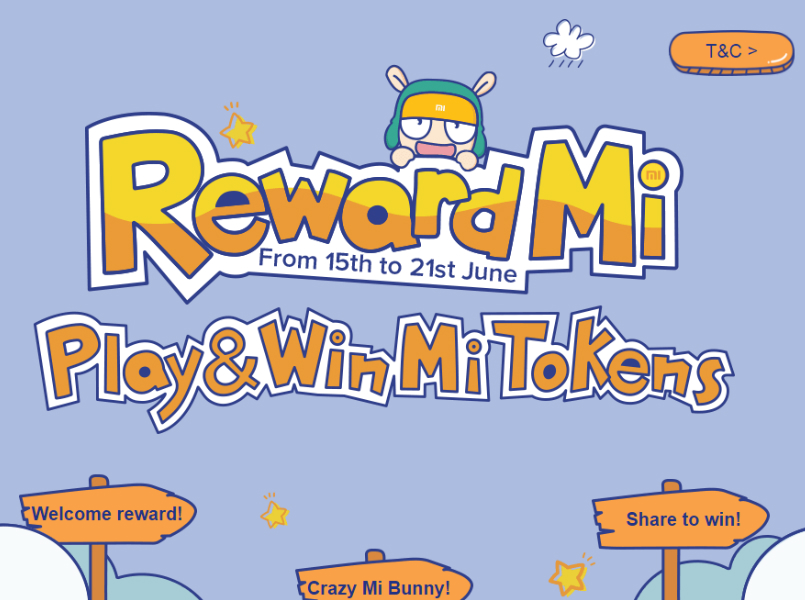 This update is for the Xiaomi Rewards Game. If you sign up on Xiaomi website and do some shopping on Mi.com, then you get some tokens by playing the Xiaomi Mi Rewards Game after that you can use that tokens for some online discount, to buy F-codes or the phone which is not in stock. Also if you refer your friend to play this game, then you can earn reward points.

One more thing if you share this game on Twitter, then 5 lucky winners will get 500 reward points.

This update is from Instagram Paid Promotions. In US, you know that FTC ( Federal Trade Commission ) took an eye on all the Youtubers of US. They said that Youtubers have to clearly tell its viewers that this video is sponsored by this company. Also in Youtube, you will get an option by enabling it, you can send direct messages to viewers that in this video, there are paid promotions.

But now this feature comes in Instagram. So influencers can post something on Instagram with a paid collaboration or paid items. Suppose someone gives you money for promoting their item in your picture, so now you get an option that tell your followers that it is a paid promotion. 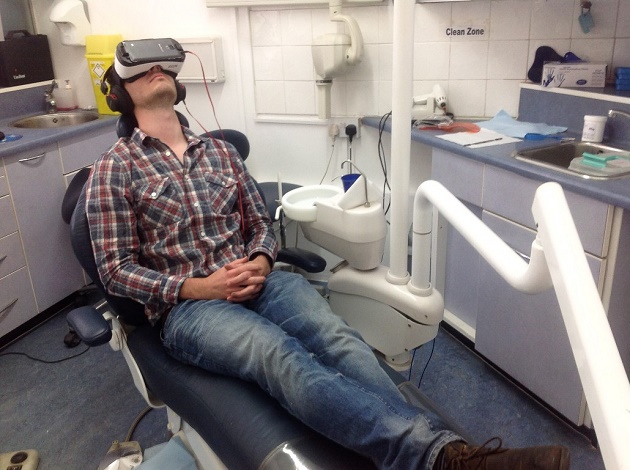 This update is from Dentists. Here research said that if you go to a dentist and feels some terror that What they Do with your teeths etc., then here study comes that If in your teeth something is going on, then at that time if you put some VR Headset and see VR content, then pain is decreased because all your concentration is on the Virtual Reality.

In Future, you will see dentist hospitals, where if you go , then they put VR on your eyes and start doing their operation with some ease.

This update is basically for a store where if you go and do some first class shopping, then you don’t need to count the money and give it to cashier because there was no cashier. The only thing is that you have to download an app in your phone and enter the store and what you want you can get it in your smart basket and comes outside. Then the money is paid automatically from your card. Also if there is no stock in the store, then a vehicle from the store automatically goes into warehouse and restock it. Also at a one time, only 4 persons can get entrance to the store.

This is actually a smart store which is a one step more than Amazon Go concept. This store is only available at a location in China. So this is an interesting thing and tell me that you wanted to do some shopping on such type of stores and wanted to get some extra item for free.