Apple unveiled its iOS next version named iOS 11. Now in this post, I will talk about the features of this OS.

Friends frankly speaking that I am not using iPhone and never used it. But I will tell you the best about this new version of iOS.

Apple had done some minor updates in this OS. So here you can learn about it. So keep reading.

If you use messages app in your iPhone, then this app is changed. Now your messages are in sync across all your devices if it is iPhone, iPad or an iMac etc. Now backups consume very less data as compared to iOS 10 and messages are in sync regularly and it also saves your phone data storage. 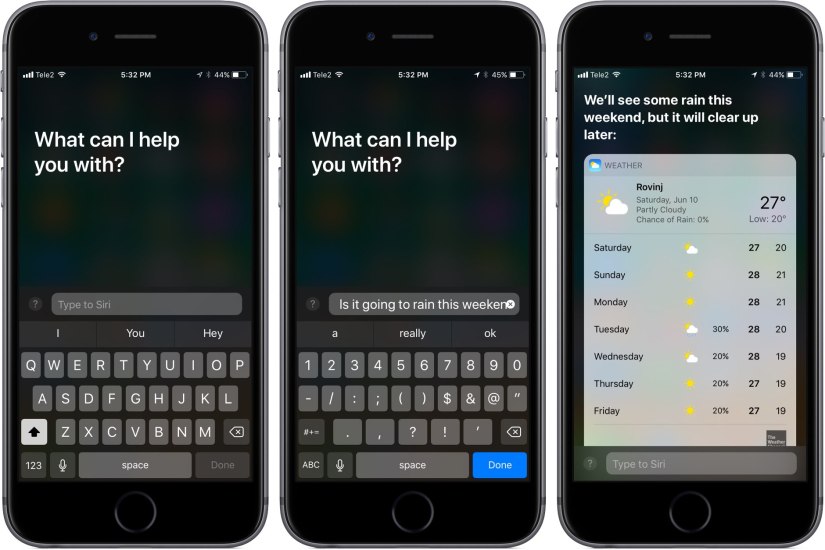 Now Siri gives you suggestions automatically that which questions you can ask from it. It also translates  your answers in limited languages. 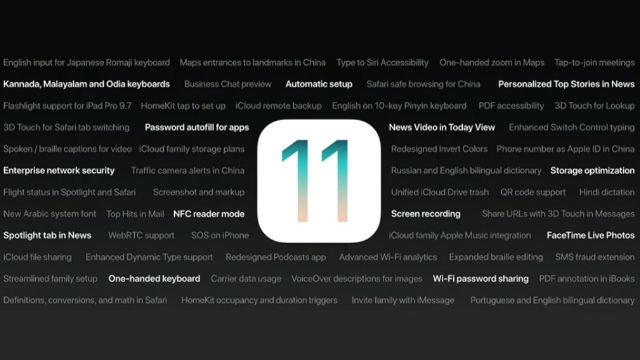 Now basically you will get a screen reading feature same as of Google Now but here it reads itself automatically and give suggestions to you based on that. Suppose if you want to add something in your calendar or if something is written on your screen, then on that reference which answers you can give will be displayed. This functionality is already given to us by Android Phones but now it comes in iOS 11. 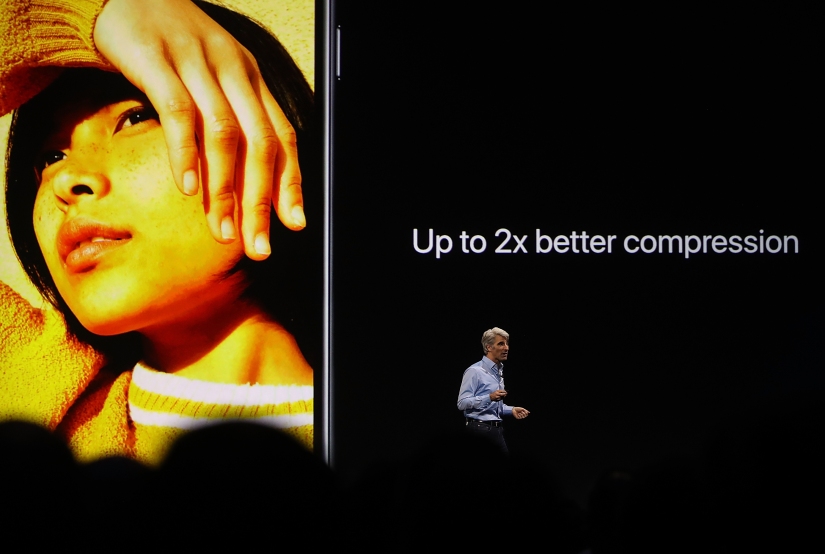 If you click the photos and shoot the videos from your iOS, then these are now more compressed. A compression of nearly 2X can be seen which means that your storage not fills fast now. Now if you get a lower end iPhone, then you can use it for longer time. 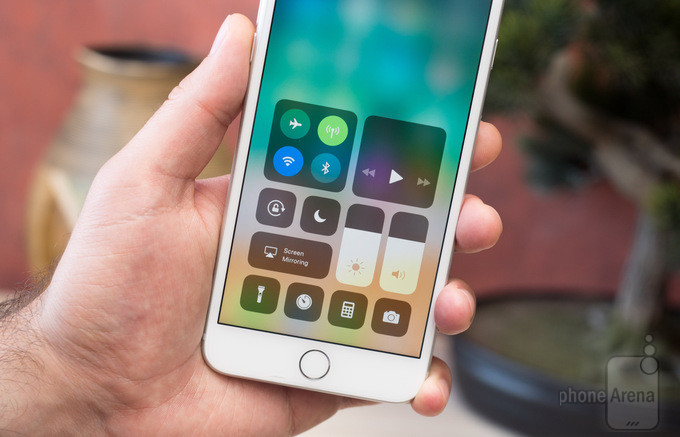 Control Center is now changed. Here you get a 3D touch support and also you can extend the menus in your control center. Apart from that for music, two different panes are not given only a single pane is given. 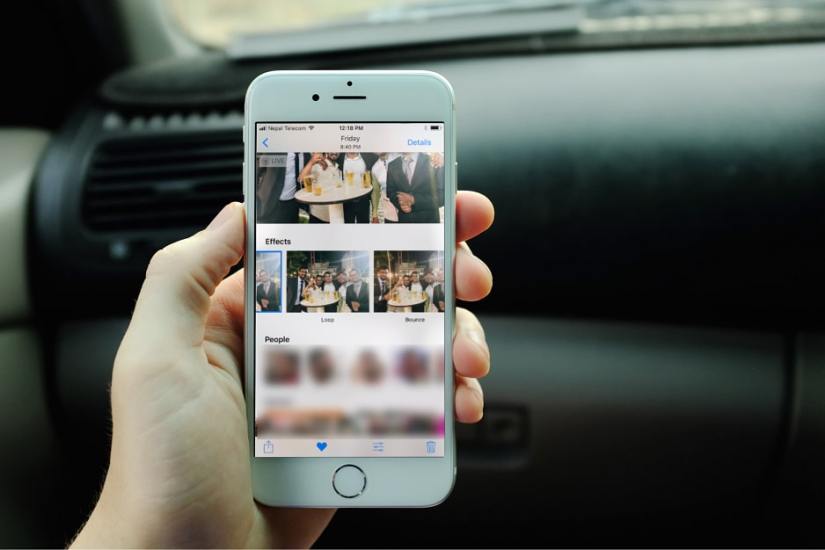 You get an update from Apple Pay where Apple Pay becomes your Paytm so if you have to give money to your friend, then you can give it through Apple Pay. If money comes in your Apple Pay Account and you receive it, then after you can use it to purchase on Apple Store, can share it with your friends again or you can directly redeem it in your bank.

You can see an improved version of Apple Maps where in Malls or selected region or in some selected airports, Indoor maps can be seen. You can search that which store is at which location on airports such as food courts, lounges and malls or different types of stores locations etc.

A new mode Do Not Disturb While Driving is also added in iOS 11 where if you are driving, then it automatically detects that you are in a moving car, after that it shows you completely blank screen. If you are not driving, you are sitting at the back seats or you are not on the driver seat, then you can use your phone normally as you use it.

Now you get the support of speakers in Home Kit means you can purchase home kit speakers which soon comes in market from different manufacturers. After that you can control those speakers through your home app and basically they becomes smart speakers.

Now you get App Store with a changed layout. Here you get a today layout where a daily highlighted app is seen. Now different sections are made for Apps and Games.

Basically, Machine learning is enhanced and it works on the core of your iPhone. In Apple now you get the support of Machine Learning in the apps background.

One More update is for the Apple AR ( Augmented Reality ) Kit. So if you want to understand what it is all about, then you can visit here.

So friends, these are some minor updates. As per the release of this OS, developers can get it today but if you are a normal user or wanted a beta version of it, then you can get it at the end of this month. The official update comes after the release of a new iPhone.

So friends, In Upcoming posts I will tell you in detail about iMac Pro, iPad Pro, Macbook Line-Up Upgrades and Apple Homepad. So stay tuned.